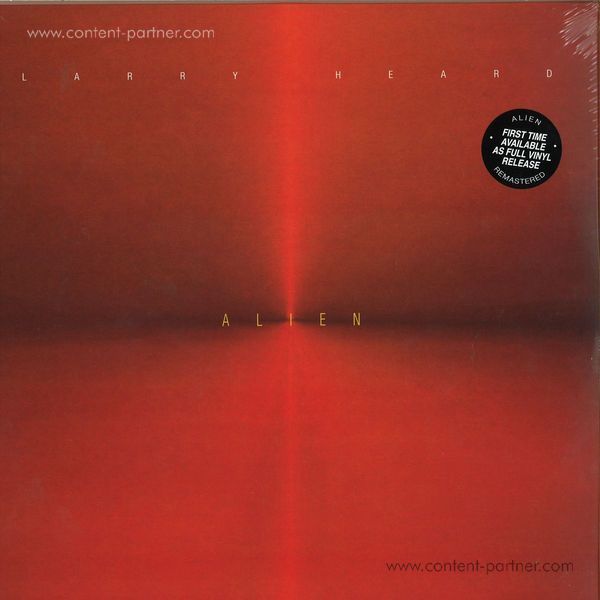 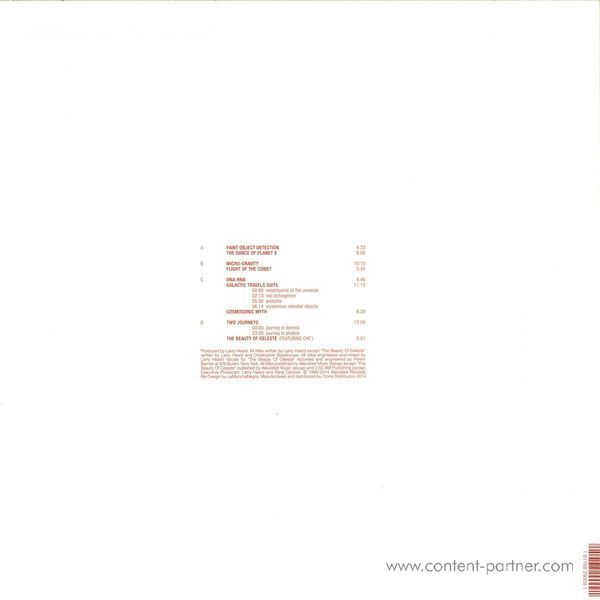 One of Larry Heard's most under-rated albums finally remastered and available as full vinyl release for the first time! Known for his classic early house releases Larry Heard's productions always hinted at deepest outer space, but his 1996 Alien album was his first actual science-fiction record. It's almost as polished as the most mainstream dance production, but just as sublime as any Detroit producer. Heard's house roots often show themselves, while the chords and shimmering production make this an album almost on par with Heard's mid-'80s peak. The project was a recording & sound-development experiment that was mostly constructed around a Korg O1/W workstation keyboard that was left at Larry's studio to check out by Victor 'melodious myles' Houston along with some of the staples of his studio, including the Roland d550 and Oberheim Matrix 1000. Mr Fingers magic touch can be heard all over the album, and this showcases the incredible musical talents of the man, who's name by now cant be left out from any hall of fame when you're talking music innovators from the last century! Recommended! 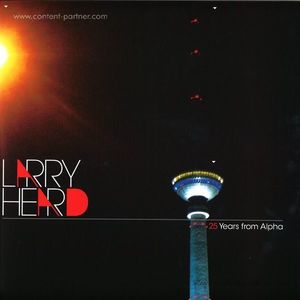 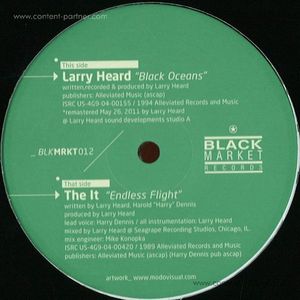 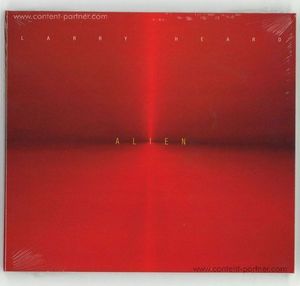 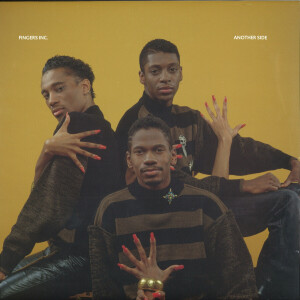 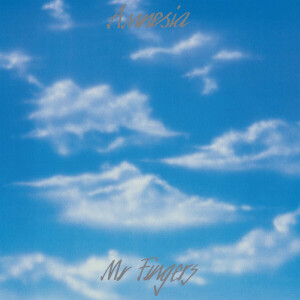 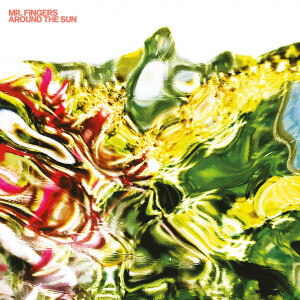 Around the Sun pt.1 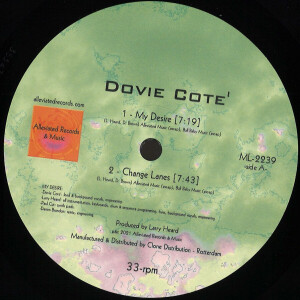 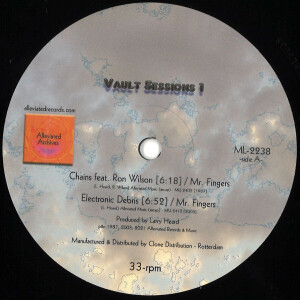