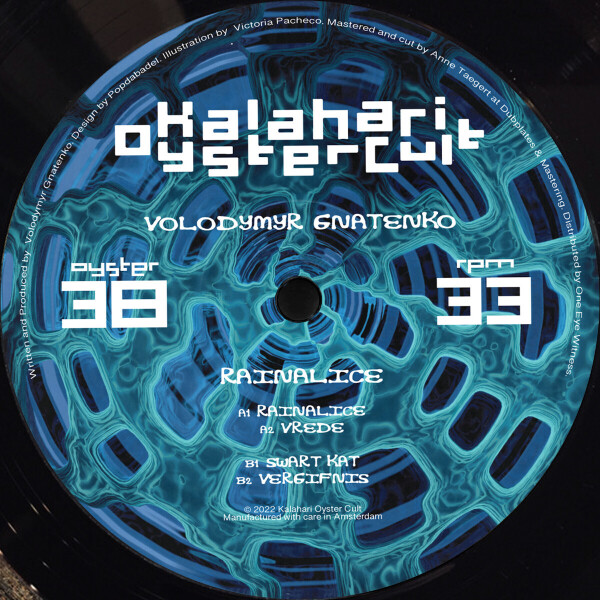 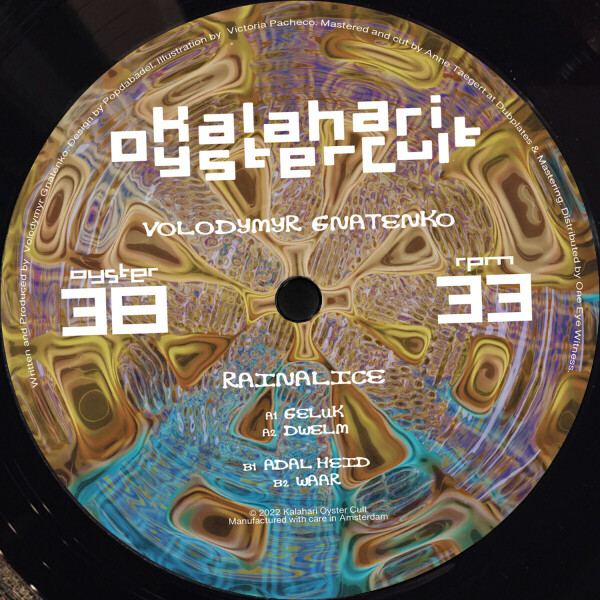 Back in 2021, when Volodymyr Gnatenko agreed to work on his debut album, none of us could have predicted it would be released, post-pandemic, against the backdrop of war. At the time, the 23-year-old producer from Lutsk was riding high on a string of well-received 12s for labels such as Where We Met and Animals On Psychedelics, besides local Ukraine labels such as LSS557 and Rhythm Buro. He was, between covid closures, playing live at Kyiv clubs such as Closer and Kureni, looking to tour in Europe, and spending every spare second making music.

How things change. When missiles began to rain on Kyiv, Gnatenko, alongside a few friends from Closer, hid in his studio. For a while, the bombings did not stop. But for the producer, neither did the music-making. Choosing to stay in the city, he continues to make beats, managing only to mix down between bombing raids. He changed his first name to match that of his president, ditching the previous spelling of his name because it was the same as the aggressor, "[the same as] my worst enemy, I am ashamed and disgusted that I started my career with it".

The album speaks of softer, easier times. A combination of rich ambience, and laidback breaks alongside loose progressive and trance-fused dancefloor tracks, this debut brings together all the strands that Gnatenko plays with. The process, he says, was exhausting and long. Yet the results are lighter, fresher. Maybe because, he says, "it is dedicated to my future wife. All the tracks are my words of love for her". Deeply hypnotic and freely moving between ideas, it feels like it was made a lifetime ago, not a matter of months. Now, it resonates with a new defiance. It is a debut with an extra layer of meaning. 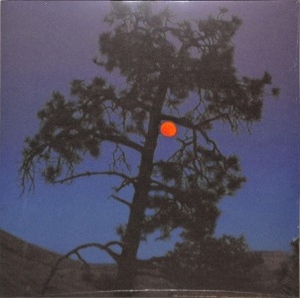 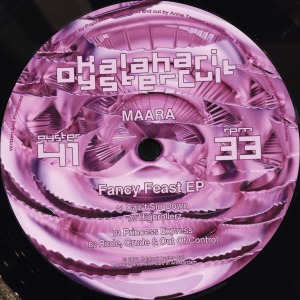 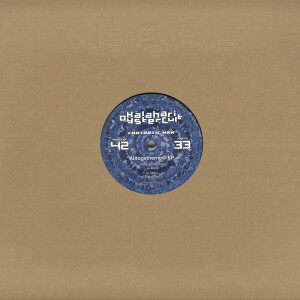 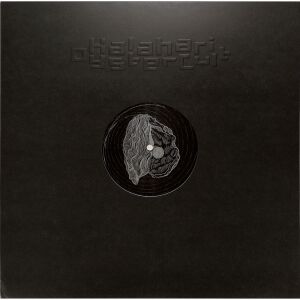 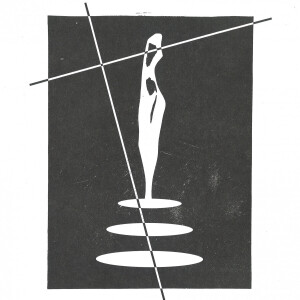