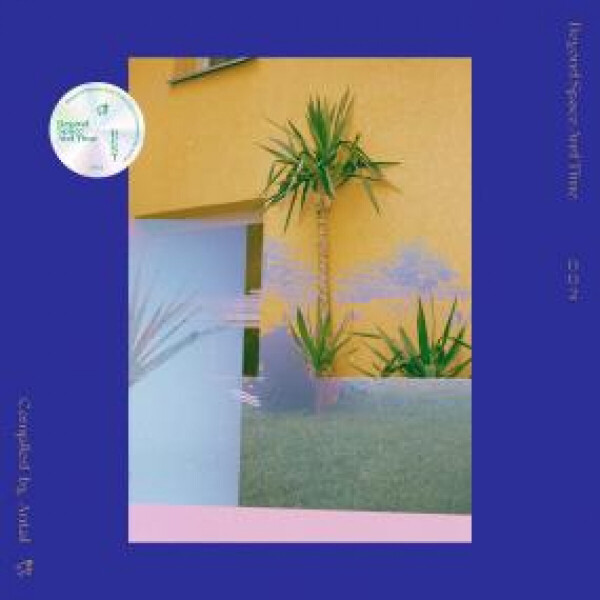 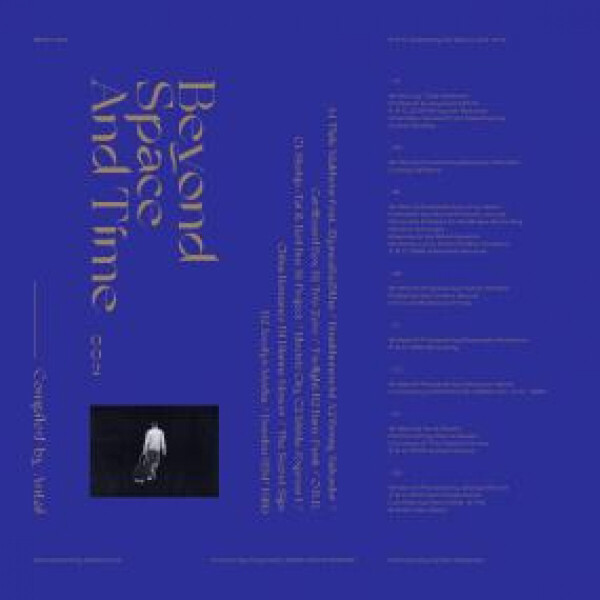 Internationally recognised and much-loved festival from Japan, Rainbow Disco Club’s offshoot project "Beyond Space And Time" record label presents their sophomore release! Following the work by DJ Nobu, their second compilation has been compiled by none other than Antal. Also known as the festival's headliner and the man behind Amsterdam record shop/label Rush Hour, all 11 tracks are selected by Antal in a 2 x 12-inch + bonus 7-inch format. From local Dutch newcomers to '80s Japanese cult music, rare grooves to danceable house music, and rare Caribbean soul, this compilation is a portrait of music enthusiast Antal Heitlager’s enormous collection and 30-year DJ career, a work of art that can be enjoyed by all music fans!

An afro electronics track recommended by South African collector DJ Okapi, who co-produced the masterpiece compilation "Pantsula!: Rise Of Electronic Dance Music In South Africa: 1988-90" released in 2017, which brought Kwaito back onto the map. A-1

A rare breezin' boogie by Larry Heard’s alias Trio Zero from 1989. Highly sought after by all collectors as a cult Balearic track. Previously unreleased version. B-1

From the 2015 album by L.A. funk maker DAM-FUNK on the prestigious Stones Throw label. LO-FI beats and synthetic breakdowns that are reminiscent of early Rush Hour works and ‘90s house. B-2

The debut single of Japanese idol unit, Shohjo-Tai. Haruomi Hosono also produced some of their tracks later on in their career. Japanese new wave disco from 1984. C-1


The soundtrack from the Japanese manga "Touring Express". RDC fans will recognize this track from the final hours of the festival. A nostalgic oriental disco 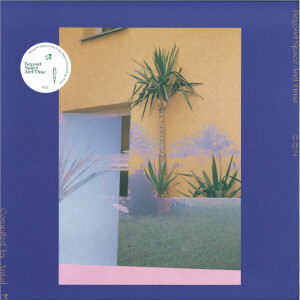 BEYOND SPACE AND TIME 002

BEYOND SPACE AND TIME 002

I WANNA SHOW YOU 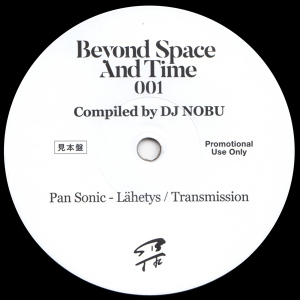