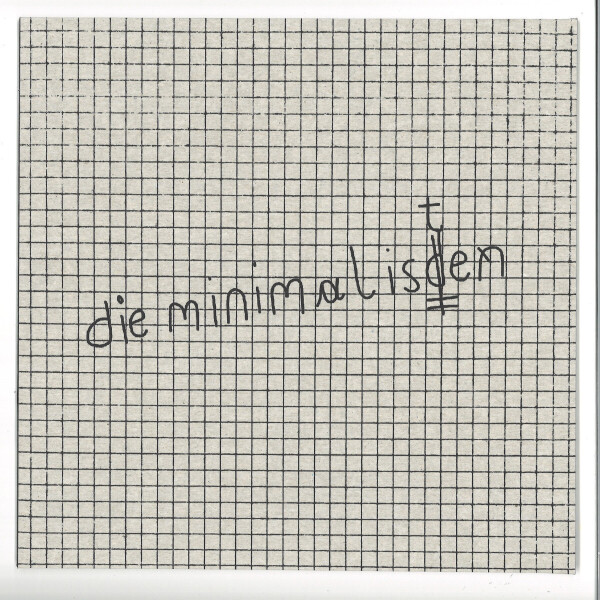 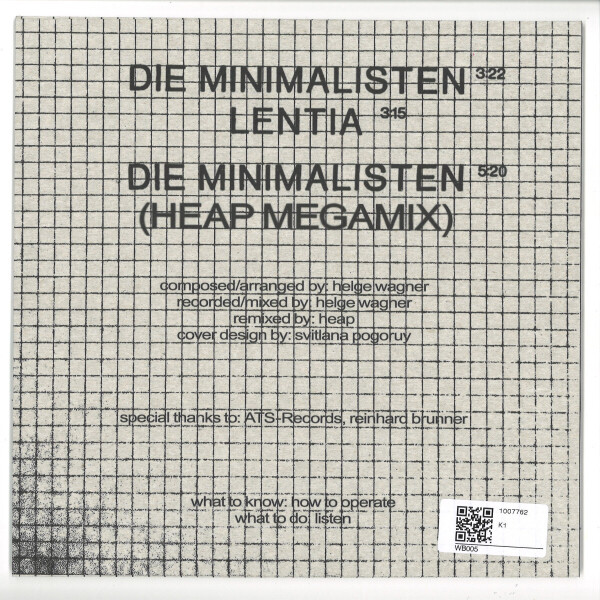 _Heap (who runs WIENER BRUT): „While working on the release we kept on jokingly referring to the record as the „Austrian Mashisa“ due to the similarity in sounds it provides. I first played the Megamix on last year’s Dekmantel Selectors festival, where it showed its potential for being a Summer hit. In fact, the original 7'' release was the result of a final school project with the goal to substitute the Austrian tradition of compiling a class magazine when graduating from school.“ 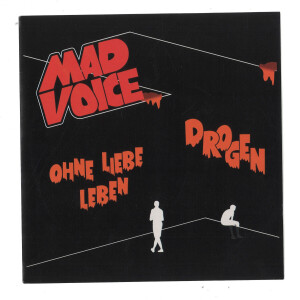 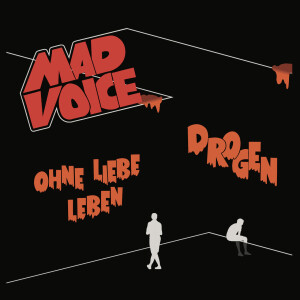 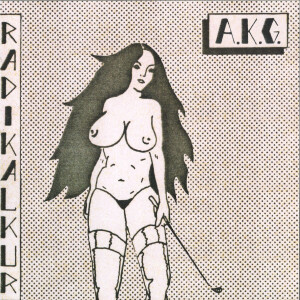 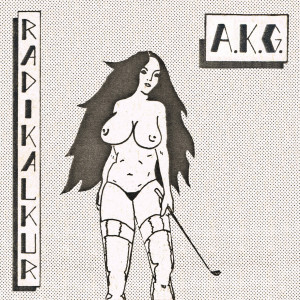